The exclusive OR gate has a high output only when a odd number of inputs is applied. The logic symbol a truth table is shown below. 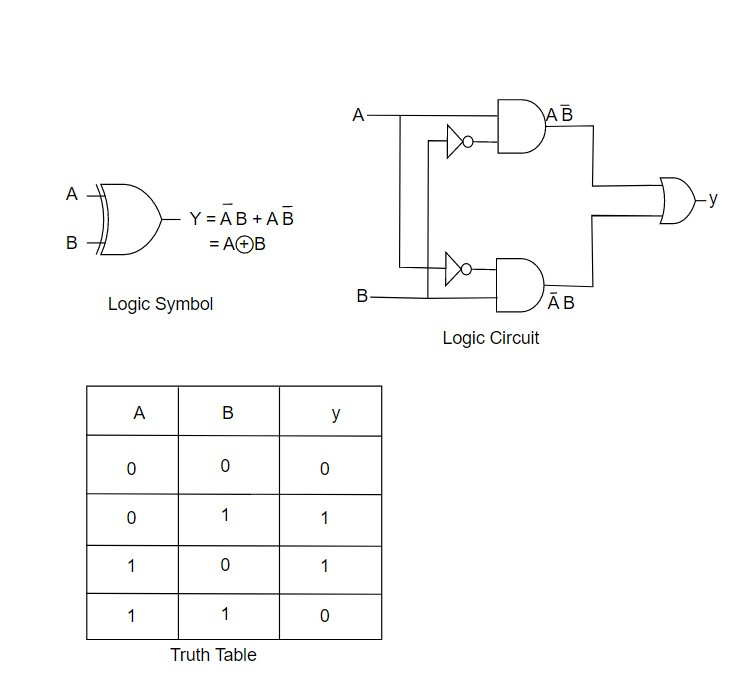 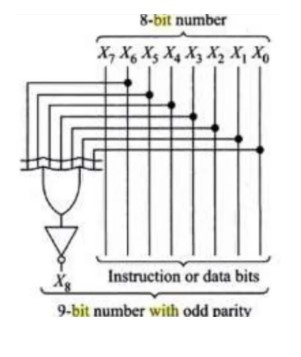