There are various Acts in Nepal relating to the production, use, transportation and storage of explosives, which have provided a strong basis for controlling explosives and preventing physical and human damage.

According to the Explosives Act, 2018a in Nepal, IEDs, TNC, Amatol, Barotol, Pentolai, Rapid Detonative Explosives (RDX), Torfex, Plastic Explosives, Dynamite, Bar Nitoglycerin, Gelangite, Stemite, Cellsite, Detonator, Plastic, Cap, Electric Plastic Cap, Fuse, Fireworks, Cracker, Gun Cotton, Gun Powder Plastic powder, Mercury or any other metal containing Fluonate, any other substance of similar nature. It is said that the Government of Nepal from time to time should publish a notice in the Nepal Gazette and remember any specified substance and that word also means bomb. Similarly, a bomb in A1 means a grenade or other explosive device of the same nature made by an explosive device or any other means, formula, process or measure to explode by itself or any other substance.

In the definition of arms and ammunition, the definition of arms and ammunition act 2019 B.S. weapons refer to cannons, mortars, armored vehicles, machine guns, rifles, guns, pistols, revolvers or other devices of similar nature that are used with or without a treasure trove, and the term refers to weapons-making machines, equipment and spare parts. Similarly, ammunition is said to refer to ammunition, caps, bullets, shrapnel, detonators, cartridges, fuses or other objects of similar nature.

Paragraph 6 of the Code of Criminal Procedure 2074 explains the offenses related to arms and ammunition. According to which, it is not allowed to produce, keep, carry and sell weapons without permission and special types of weapons should not be obtained.

Paragraph 7 of the National Criminal Code, 2074 BS, explains the offenses related to explosives. Article 138 of the said paragraph states that no person shall manufacture, manufacture or manufacture any kind of explosives contrary to the terms and conditions mentioned in the license without obtaining or obtaining a license.

Article 141 of the same paragraph states that no landmine or explosive device shall be laid or any explosive device or electrical trap shall be laid or placed on a public road or road, site, building, bridge, tunnel or any other place where the public walks. Ambush should not be placed or obstructed by the use of such objects or traps or other objects of public use. The perpetrators will be imprisoned for up to ten years and fined Rs one lakh.

In Article 145, if any person has committed any offense under this paragraph due to loss of life or property, the person suffering from the offender shall be compensated accordingly. 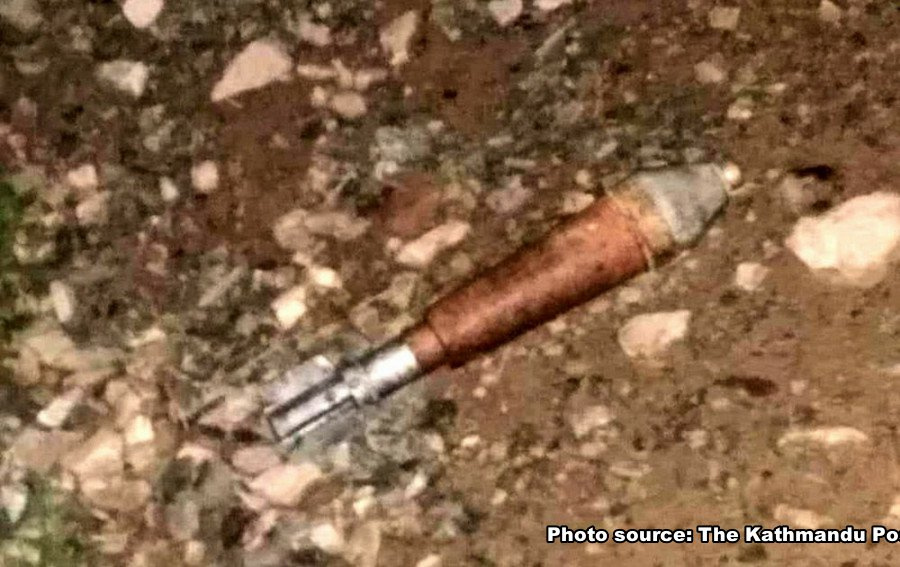 Despite the existence of the Explosives Act in Nepal, the Nepali people are not free from this problem. Explosions in Kathmandu, Rolpa, Kailali, Bajura, Siraha, Saptari and other districts in the east, west and central have resulted in deaths and mutilations. Large stockpiles of explosives, weapons and ammunition have been found in the Kathmandu Valley. The problem can be gauged from the fact that explosives were seized from passengers who had entered Kathmandu from outside.

The factory-made explosives (mortar shells) found at the site of the Rolpa blast, which killed four children, have raised some questions. Where did the children find that weapon? Is it brought from a store? Aren't children still being used in arms smuggling as in the past? If someone is lying down, who? Where is the store? If so, from which ports or places of Nepal such weapons are being smuggled? If that weapon is one of the weapons used during the ten-year armed conflict, is the destruction of explosives from all affected areas, as stated in the peace agreement, not completed? How many such places are not seen in the report in Nepal? 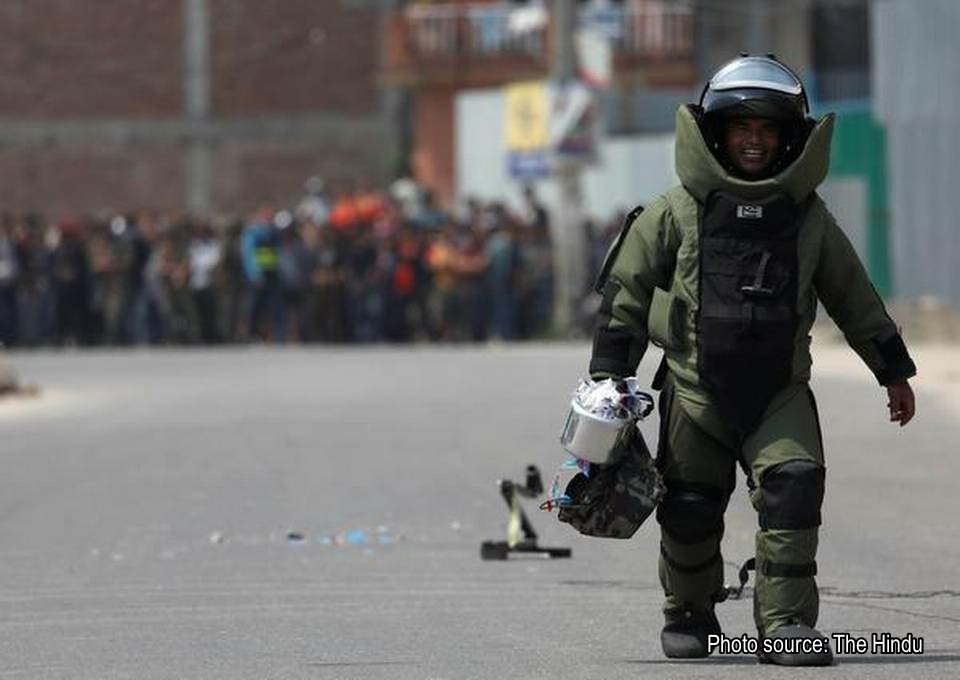 An armed police officer who tried to detonate an explosive device this year died at the scene. In Nepal, there is a demining team under the command of the Nepal Army and an EOD team under the command of the Armed Police Force. The demining team of the Nepal Army is accredited by the United Nations. There is a belief that international level humanitarian demining (IMAS) should be done while demining. But the explosion and death have raised some questions. Isn't there a weakness in the survey to be completed before demining, necessary attire for safe demining, preparation of tools, selection of trained persons, necessary coordination with demining teams, etc.? If so, these are just some of the goal setting shareware that you can use.

In 2010, the Indian Express reported that a Nepali man was arrested with 498 detonators and 27 meters of fuse wire. According to the arrested Nepali, he provided the weapons to the Maoists in Nepal. That was four years after the peace agreement was signed. This means that some groups or individuals of the then Maoists were violating the peace agreement and distributing arms even after the agreement. On April 22, 2019, the Hindustan Times published the news that the Armed Police Force of Nepal had seized the detonators when the bus coming from Delhi to Kathmandu reached the Kailali border. This shows that illegal weapons are constantly entering Nepal.

According to a former Maoist commander, booby traps were made and kept explosive even when touched by people or children or animals. If the death of a police officer is caused by a victim activated explosive device made by placing a hook or a sensitive fuse, it is even more deadly. Such explosives fall within the definition of a landmine, as defined in Article 2 of the Ottawa Convention. Which is a completely banned weapon. 164 countries around the world have completely banned human-targeted landmines and domestic landmines.

The removal and destruction of explosives was included in the peace agreement due to the 1997 Mine Ban Treaty. The peace agreement also made it possible to remove and destroy landmines and explosives. However, the Government of Nepal has not yet become a party to the Mine Ban Treaty. When Nepal becomes a party to the treaty, it will be easier to face the explosive challenges facing Nepal.