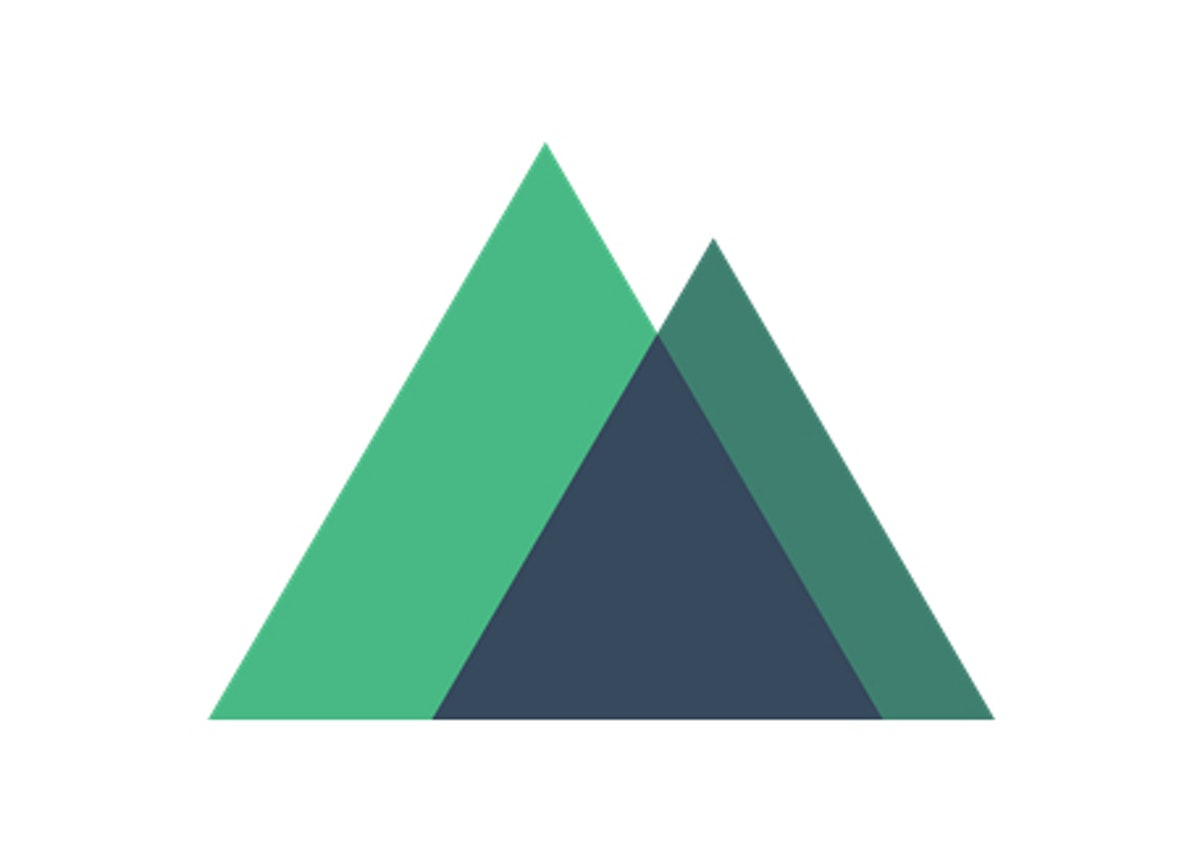 Nuxt.js is a higher level framework built over Vue.js framework for building server-side rendered Vue.js applications. Nuxt.js automatically generates Vue router configuration to shorten the lengthy router config file in Vue application. It allows us to add configurations in Config file as required to resolve the unstandardized way of configuration in Vue.js. Vue applications are slow to load and its framework behavior are difficult to change. Nuxt.js is created in order to overcome all these complexities in Vue.js applications by making it easier, quicker and more organized. It offers various optimized features and a decent performance level.

Nuxt.js is a simple yet powerful framework built on top of VueJS framework for easier and simpler usage of Vue.js application. Hence, Vue CLI is required to begin with Nuxt.js. Its architecture and commands are similar to Vue CLI.

To install Vue CLI you will require Node Package Manager (NPM) which can be easily downloaded from nodejs official site.

Most important feature is that it offer Server Side Rendering(SSR) functionality. SSR capability is very important for better SEOs and contents. The community base of Nuxt is also growing which means more and more packages and optimizations on Nuxt. Nuxt makes many configurations easier for Vue developers.